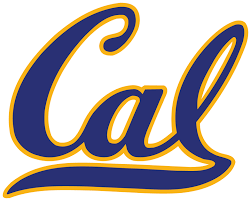 A standout guard for the Bears during the 1970 and ’71 seasons, finished with a 13.5 ppg average, which ranked among the Bears’ top 10 career marks at that time, and also ranked among Cal’s career leaders with 3.6 assists per game when he left Cal … shared the team Most Improved Player award as a sophomore with Ansley Truitt … earned first-team All-Pac-8 honors in 1971 after averaging 18.3 ppg during the conference season, including a career-best 32 against Washington … entered the NBA after his junior year and went onto a distinguished nine-year career with the Washington Bullets, becoming a three-time All-Star selection.